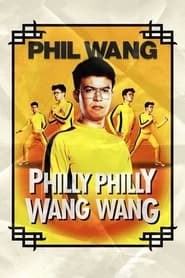 Phil Wang explores race, romance, politics and his mixed British-Malaysian heritage in this special filmed at the London Palladium.

Another work of Barbara Wiltshire, and another sensation in the world of cinema, a chic film with an unusual storyline, which is crowned by an unexpected ending.

In this film, Phil Wang really believe, they were able to realistically convey the full range of emotions of their characters, telling their story in detail. 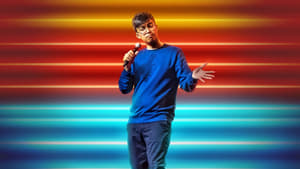