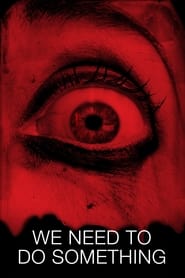 We Need to Do Something

Seeking shelter from a storm, a family finds themselves trapped in a bathroom for days with no sign of rescue and untold evils lurking just beyond the walls.

We Need to Do Something review by Soap2Day

The film We Need to Do Something Soap2Day is definitely beyond praise, a rare film that is able to fully concentrate the viewer`s attention for 97 minutes.

DirectorSean King O'Grady gave the film the opportunity to become the best in its direction, such a fine work with the cast brought the picture to a new level.

John James Cronin, Lisette Alexis, Ozzy Osbourne, Pat Healy, Sierra McCormick, Vinessa Shaw and their star roles in the masterpiece film will forever remain in the hearts of the audience, because it is simply impossible not to miss such a film. 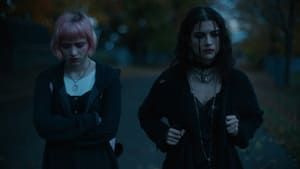 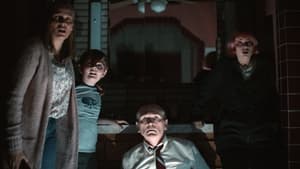 Trailer: We Need to Do Something